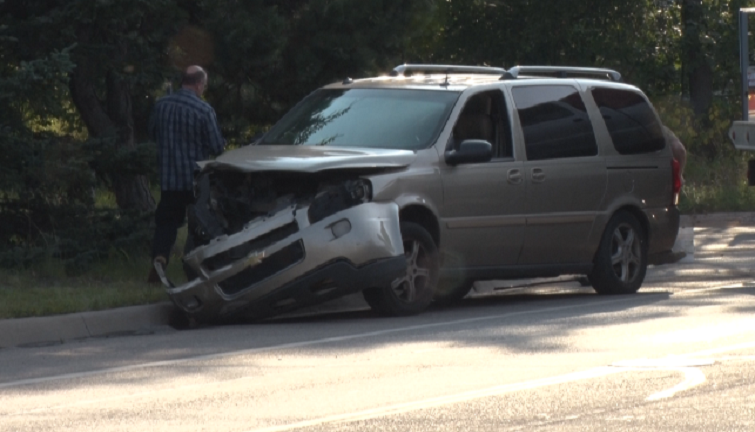 MARQUETTE — A three-vehicle accident slowed down traffic tonight in the City of Marquette.

Emergency responders were dispatched to the intersection of Wright Street and Van Evera Avenue just after 5:00 p.m. A police officer on scene tells ABC 10 the driver of a van failed to stop in time at Van Evera, pushing a truck into a small black car on the other side of the intersection.

The truck and the van were both towed from the scene. The driver of the van was issued a citation by police.

Minor accident on US 41