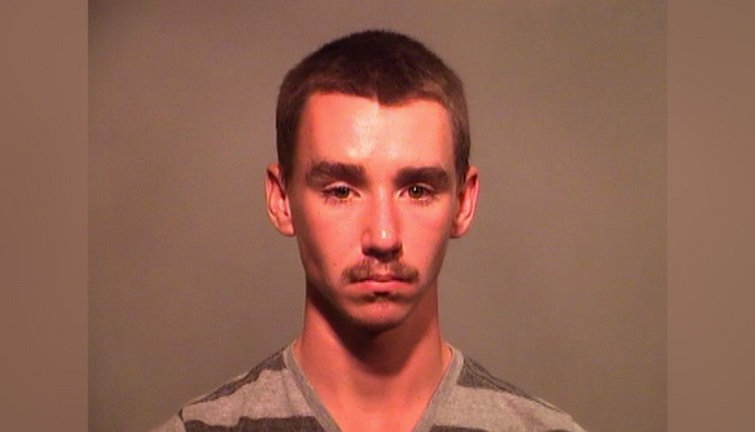 MARQUETTE — The man who led police on a vehicle pursuit through Marquette Wednesday night was arraigned Friday morning.

John Clyde Dartt, 19, of Marquette, is charged with third-degree fleeing from police and operating while intoxicated. The pursuit began around 11:30 p.m. Wednesday after Dartt hit a parked vehicle on the 100 block of West Michigan Street and took off when police arrived on scene.

Dartt crashed his vehicle a short-time later. His preliminary exam is scheduled for September 20th.