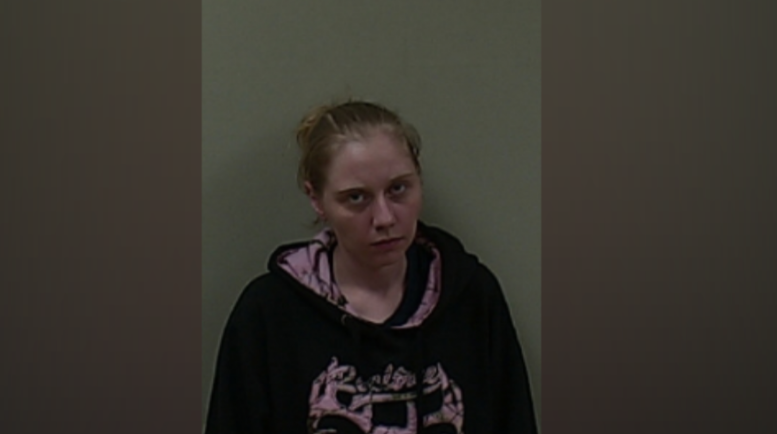 DICKINSON COUNTY — An Iron Mountain woman has been found guilty of arson after setting a house on fire last year.

Theresa Nowaczyk, 31, was found guilty in Dickinson County Circuit Court on two counts of second degree arson and preparation to burn a dwelling. On September 2nd of last year, emergency responders were dispatched to a home on the 500 block of Vulcan Street in Iron Mountain that was on fire.

The fire did significant damage to the residence. During their investigation, officers found the fire to be suspicious in nature. Nowaczyk’s sentencing date will be on September 5th.