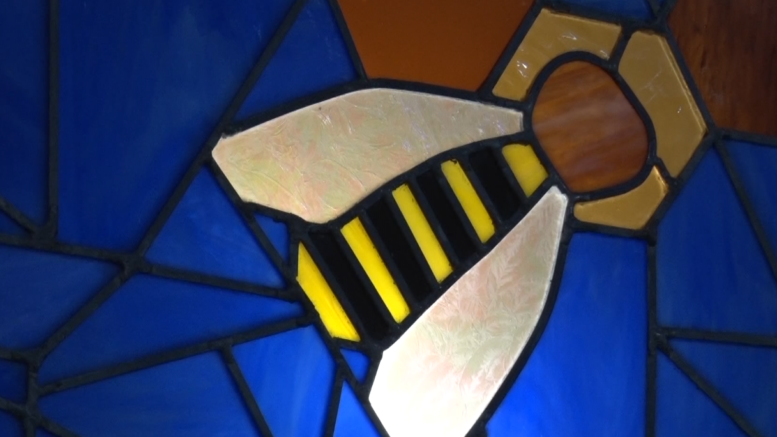 MARQUETTE — One local museum is aiming to raise awareness of the dangers behind pesticides to the bee population, after nearly half an exhibit’s hive was killed.

Last week, members of the Upper Peninsula Children’s Museum noticed the sudden death of bees in an ongoing exhibit that is focused on teaching children about their impact on the environment. It was later determined from a bee keeper that the rapid death was due to some kind of poison, either a herbicide or pesticide.

It’s unknown who exactly caused the death of the bees but it’s assumed that nearby neighbors were using the chemicals on their lawn or plants, which were eventually brought back to the hive. While these deaths were unintentional, workers at the museum are hoping more people will become aware of the chemicals they are using.

“It really makes me wonder about using pesticides at all, I think there are a lot of alternative forms of pest control. I think we as a society really need to look at that, because these are pollinators, they’re critical to our food supply and to who we are. I think we need to be more aware of what we’re doing,” said Upper Peninsula Children’s Museum Director, Nheena Weyer Ittner.

The bee keeper attempted to re-establish the hive and is hopeful that the remaining bees, including the queen will be healthy enough to return to the museum in the next week. This exhibit has been a part of the museum for around 15 years.

3rd Annual Harvest Fest will offer something for everyone

Saving money for college at an early age