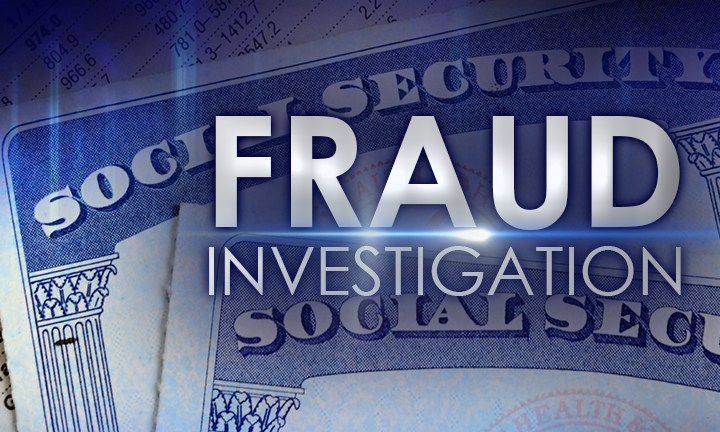 Michael Rhines, 36, of Williamston received 45 days in jail and two years probation on one count of attempted welfare fraud over $500. He must also pay $11,032 in restitution to the Social Security Administration.

Rhines and four others were arrested last October for defrauding the government agency.