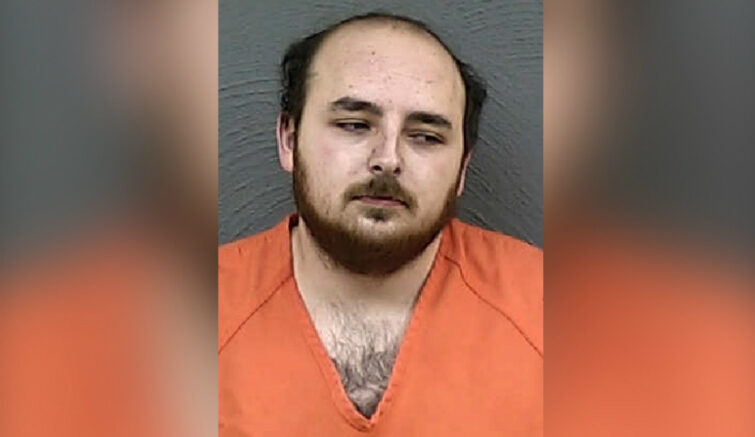 ST. IGNACE — The man who police say killed his relative Saturday morning in St. Ignace has been arraigned in Mackinac County District Court.

Jacob St. Andrew, 21, is charged with homicide first-degree pre-meditated murder. He is accused of killing his grandmother, Barbara Trainor-Hoyt, 66.

On Saturday, St. Andrew went to the Mackinac County Sheriff’s Office and told police his grandma was dead. Officers went to a downtown St. Ignace residence where they found Trainor-Hoyt dead and not because of natural causes.

Back at the police station, officers interviewed St. Andrew, who confessed to the homicide. He’s currently lodged at the Mackinac County Jail without bond.

St. Andrew is due back in court for a preliminary exam April 11th.