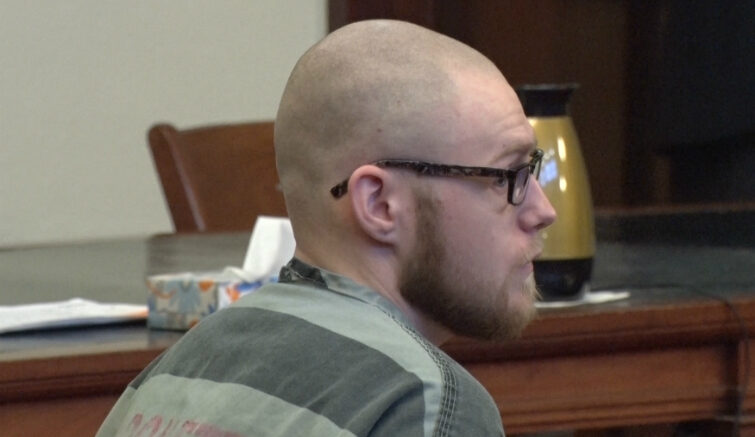 MARQUETTE — A Norway man who admitted breaking into two vehicles in Marquette received his sentence this morning.

Eric Mohler, 22, received 12 months of deferred jail time and two years probation on one count of breaking and entering a vehicle with damage.
In February of 2016, Mohler broke into two vehicles and stole a CD player out of one of them.

Five other charges against him were dropped as a result of the plea agreement.

US-41 project in Marquette starts July 15

Michigan Flag Flown to Moon Up for Auction