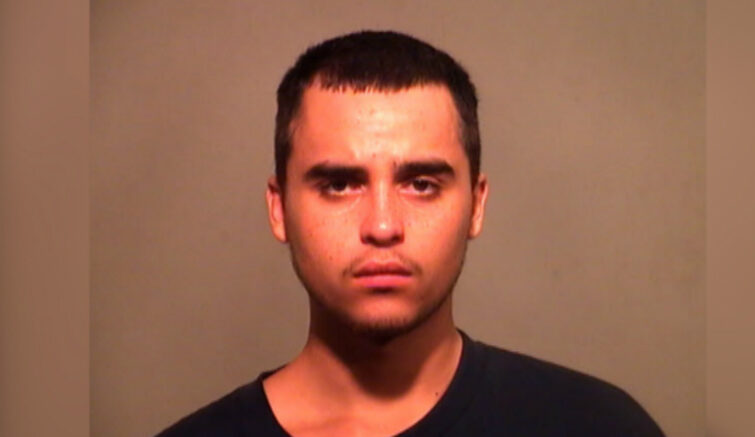 Tristen Snow, 18, of Escanaba, pleaded guilty to one count of unarmed robbery. According to the plea agreement, the charge carries with it a minimum sentence of 5-years in prison.

Snow and two other men, Jaccob Jones, 18 and Jordan Steinhausen, 22, were arrested last August on charges of conspiracy to commit armed robbery and four counts of armed robbery.

The trio is accused of armed robberies last August at the Quality Inn and Suites in Escanaba, America’s Best Value Inn and Kassel’s Korner in Chocolay Township.

Sentencing is set for April 28th. His sentence will run concurrently with his charges in Delta County.