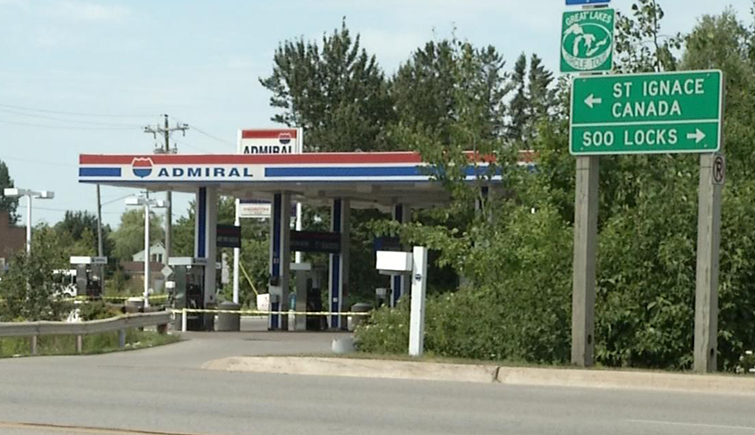 SAULT ST. MARIE — Police say a man fled over the U.S. Candian border after robbing a Sault Ste. Marie gas station and kidnapping a clerk. A man walked into the gas station and robbed it around 2:40 a.m. Thursday at an Admiral gas station.

Armed with a gun, he stole gas, cigarettes and an unknown amount of money.

He took the clerk from the gas station and drove south on I-75. Police say he dropped the clerk off at a median turnaround, crossed the International Bridge into Canada, and turned himself into police in Canada around 9:30 Thursday morning.