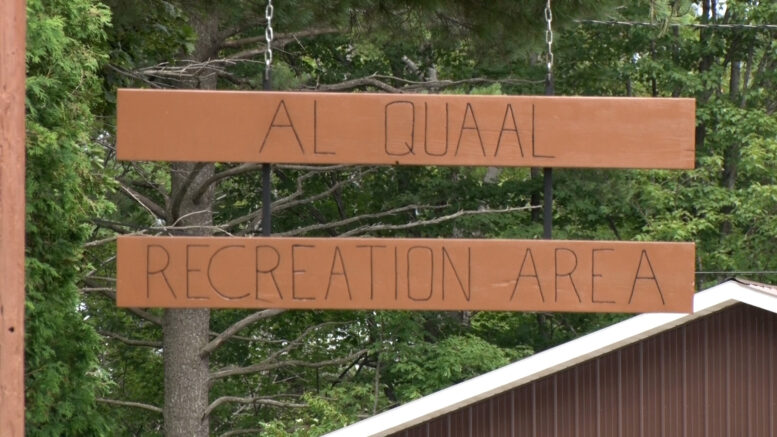 ISHPEMING — On Tuesday, August 12th, Ishpeming City Council members voted to not have the UP City Fest at Al Quaal Recreation Area.

Council members received a packet that documented all the safety guidelines that will be followed,which helped members make that decision.

However according to Council member Lindsay Bean, those safety protocols weren’t exactly followed at a event, which was a major turning point for some council members to change their minds.

“We were promised that mask would be worn outdoors and that it would be enforced, and then we have video and pictures showing that it wasn’t enforced at the other event,” said Lindsay Bean, member of the Ishpeming City Council. “I can’t say that I have the faith that that’s going to happen at our event, which was part of the reason we approved it in the first place.”

According to Bean, it is possible that event will still happen, but at a different venue.

ABC 10 will continue to update you as soon as more information becomes available.

Residents gather for Relay for Life