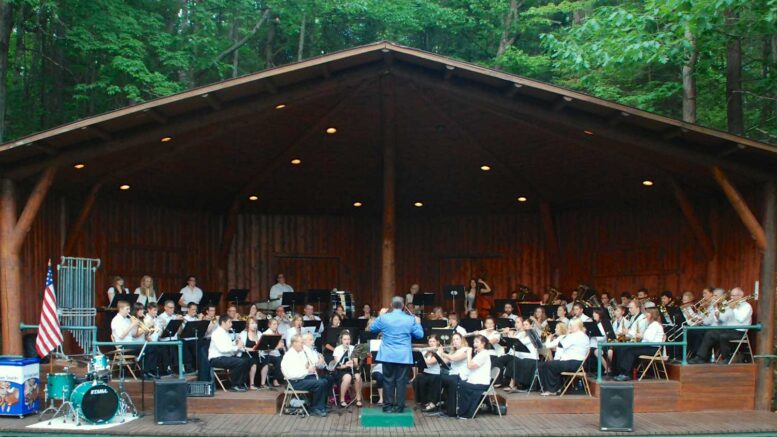 MARQUETTE — The Marquette City Band will be hosting a Drive–In Concert on Thursday, June 25th.

The concert will take place at the Marquette Commons on South Third Street at 7:30 p.m. The Marquette City Band is asking the audience to sit and listen to the concert in cars in order to follow social distancing protocols.

This will be the first concert of the summer for the band, and they plan on holding more in the coming weeks.

“This is our First time playing this summer,” said Steve Grugin, Director of the Marquette City Band. “With all the different considerations during our pandemic, we just thought would be a way to try presenting the music to the members of the community in a different way. A safe way so that their not too many people getting together all at one place, so they can be somewhat separate in their cars as they’re listening to the concert.”

Audience members can use the parking lot adjacent to pathways, as well as the lot north of the Commons.

The Marquette City Band also plans on live streaming the concert on their Facebook page. For more details on this event and future ones, click here.

Celebrate the Fourth of July in Lake Linden