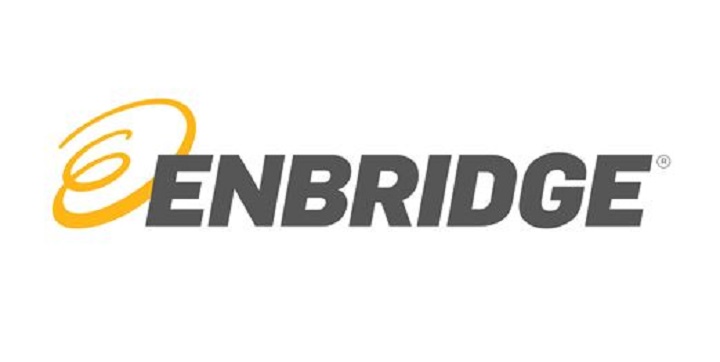 UPPER PENINSULA — The Army Corps of Engineers has given a permit to Enbridge to install new supports to the Line 5 pipeline in the straits of Mackinac. In a statement released today, Enbridge said that they will be installing 54 steel supports along Line 5 in a span that is more than 75 feet long.

They said they are beginning work immediately to install the supports along the span to ensure that the pipeline does not have any issues on the changing lake bed. They expect that the installation of the new supports will be completed by the end of the week, as long as the weather permits them to work safely.

Enbridge also added that they still believe that the proposed tunnel under the lake bed would be the best long–term solution for the pipeline, and would eliminate any span issues or new supports, and they will continue to inspect and monitor the pipeline for any additional supports.

Here is the full statement from Enbridge:

“Enbridge has received a permit from the U.S. Army Corps of Engineers to install 54 steel supports along Line 5 in the Straits. We are beginning work immediately and have started the installation of a support at the span we identified to be measuring more than 75 feet.
Enbridge’s ongoing work to inspect, maintain and modernize its transport system ensures that Line 5 remains in top condition – keeping the environment safe and securing energy delivery to Michigan and the Great Lakes region. Ongoing inspections of the system will continue to guide the need for any additional anchors.
Since 2002 we have installed 147 supports on Line 5, and they have performed well in enhancing the safety of the Line.
Enbridge believes that the tunnel project is the best long-term solution for Line 5 moving forward. Placing the pipeline inside a tunnel, 100 feet below the lakebed, would eliminate any span issues, and the need for supports.
We expect that weather permitting, we will complete work on the span measuring more than 75 feet later this week.

Freighter free after running aground near Mackinac Island