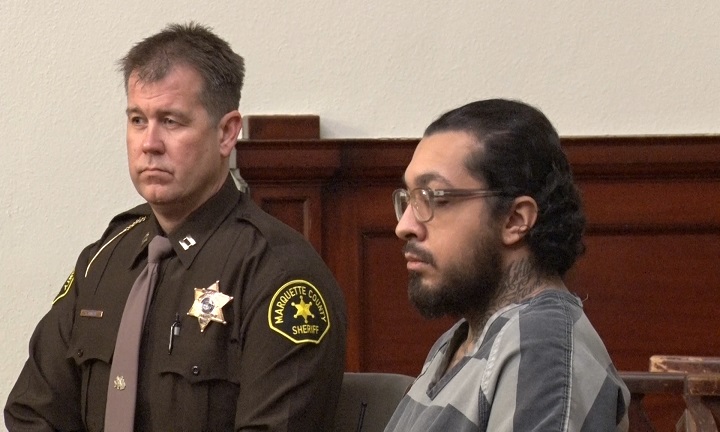 “I would like to say that I am very remorseful for what I did,” said Brandon Lee Schiefel. “I think about it every day while I am in jail. There is a lot that I have thought about. You know, Tracey is a good guy and did take care of me, and what happened was a very unfortunate misunderstanding. I wish it never would have happened, and that I could go back and change it, but obviously I can’t. I am ready to accept whatever is dealt to me today.”

Schiefel’s conviction and sentence were a result of a plea with 5 years at the minimum, and up to 10 years maximum in jail.

The 224 days already served to date will be credited to Schiefel as well.