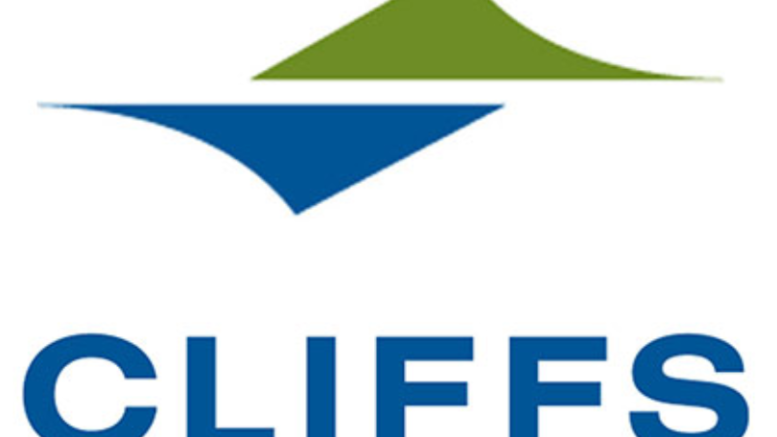 MARQUETTE–   Cleveland–Cliffs Inc. had their yearly State of the Company conference in Marquette early Thursday.

The mining company covered a variety of topics and issues.

One major issue that was talked about extensively is the possible reopening of Empire mine, which the company is optimistic about.

“I’m very optimistic. It’s a matter of time. I do believe that it should be there by now. But the fact that they are not there yet doesn’t mean that they will never be there. I think that at least one of the 4 companies will move in the right direction and commit with a long–term contract,” says Lourenco Goncalves, President & CEO of Cleveland-Cliffs.

The company explained that in order to reopen the Empire mine, they would have to convince 4 other partners that a long–term contract would be in the best interest.

Other topics covered were environmental impact, technical innovations, trade, and the progress of a processing plant in Toledo.

An update from Cliffs Natural Resources