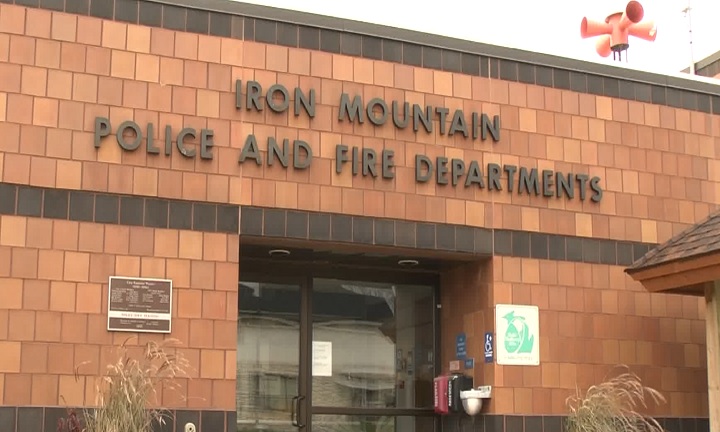 IRON MOUNTAIN — The Iron Mountain Police and Fire Departments are investigating the death of 82-year-old who was found outside his front walk on the north side of Iron Mountain.

Officials say they were dispatched to a residence on February 17th, in reference to a male subject not breathing. The man was found outside on his front walk for an unknown amount of time. Currently, police don’t know if he died of natural cause or from exposure.

The man had been deceased for several hours prior to officers and firefighters being dispatched to the scene.

No foul play is suspected, and the cause of death is yet to be determined by the medical examiner. The Iron Mountain Police and Fire Departments were assisted by Beacon Ambulance.

No further information will be released at this time, stay with ABC 10 for further updates on the story.