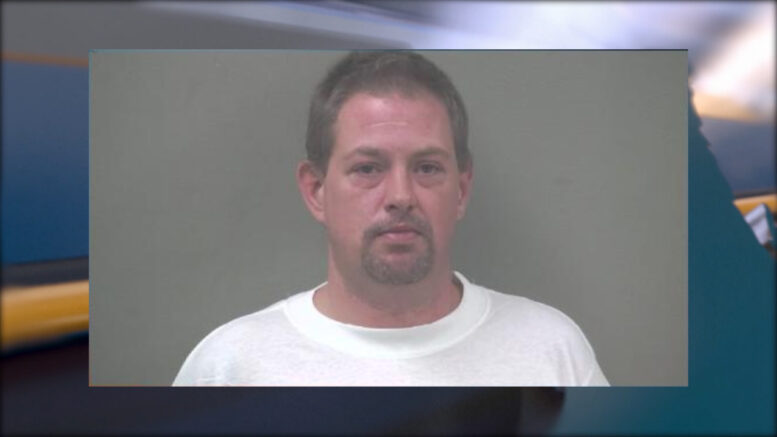 IRON MOUNTAIN — On Wednesday, November 21 around 11:45 P.M. The Iron Mountain Police Department was dispatched to the Park Ridge Trailer Park for an intoxicated man who had discharged a shotgun several times and left the area in a passenger car.

It was reported that the subject was still armed with the shotgun when he left the area.

A traffic stop was conducted and the shotgun was recovered as a result of the stop.

He was lodged in the Dickinson County Correctional Center.

Anderson’s bond has been set at $750,000 cash/surety and he will be back in court for a preliminary exam on December 17th.

The Iron Mountain Police Department were assisted on scene by the Dickinson County Sheriff’s Department, the Kingsford Public Safety Department and the Michigan State Police.

Career day at the V.A.