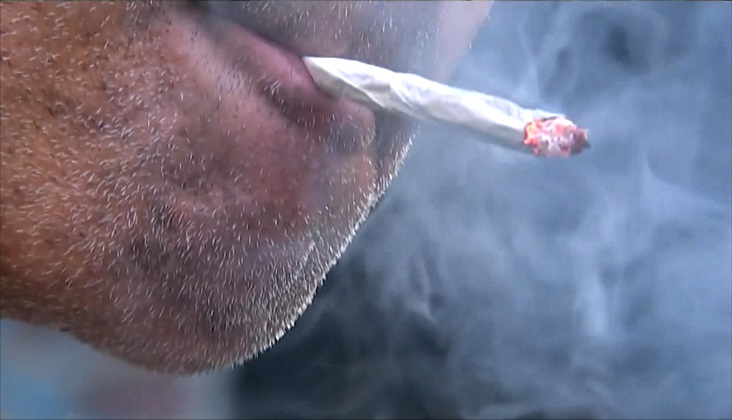 MARQUETTE — The ballot initiative coming up in November on the legalization of recreational marijuana has caused a lot of controversy and debate especially here in the U.P.

State wide efforts and organizations like NORML and local, legalize MQT are fighting for the right for recreational marijuana.

Recently local law enforcement spoke out about their opposition of the use of recreational marijuana for a number of different reasons.

Prosecutor Matt Wiese does not agree with the way its being proposed.

“It really doesn’t call for any type of regulation, the amount that it is calling for, for legalization is up to 10 OZ. 10 OZ is an excessively amount of marijuana,” said Matt Wiese, Prosecutor.

From the information they provided him, Zyburt believes that the effects of recreational marijuana are negative– he used Colorado’s increased death tolls under the influence behind the wheel as an example.

“Since they enacted their law, the death rates has gone up. It’s definitely a bad trend and people get high, they’re not in the right mind set to be driving. Just like driving under the influence of alcohol,” said Greg Zyburt, Sheriff of Marquette County.

Michigan is currently in a pilot program testing a swab type of device that is being tested in 5 different counties in the state through the Michigan State Police.

“Currently we have no test to determine how high someone is, unless we actually arrest them and take them to the hospital and draw blood,” Zyburt added.

One UPHS doctor says if the bill passes, he’s concerned about the effects it could have on younger users who would have easier access to it.

“Middle School and High School kids have not matured into an adult brain and don’t until their into their twenties. An impact of using a drug, whether it’s Marijuana or any other type of drug can have a significant impact on the development of the brain. It could have problems with medical memory for example,” said John Lehtinen, Addiction Medicine.

ABC 10 reached out to NORML and legalize Marquette, neither of which did not get back to us.

Poll: Do you support the decriminalization of marijuana?

Pre-trial set for father and son linked to home invasions