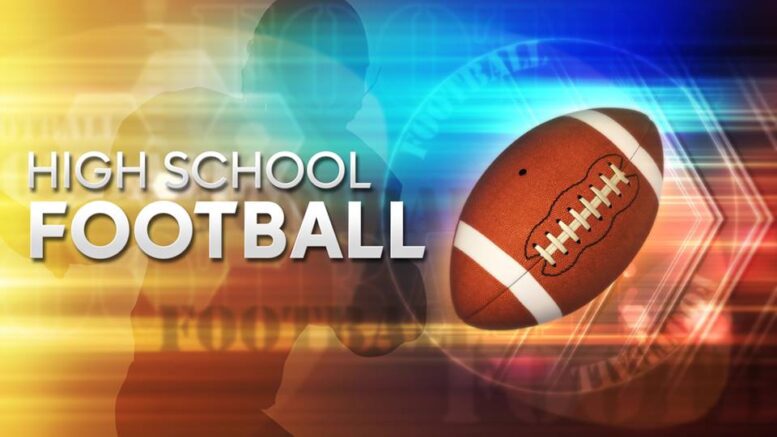 WEST ISHPEMING – Two years ago, Westwood finished 2-7 . Last year, it was a totally different story.The Patriots went 9-2, and advanced to the district final.

Part of Westwood’s success last season was the senior class, and with those guys gone, the Patriots now have voids to fill.

“Last year was last year,” said Head Coach Scott Syrjala. “We have some of the kids back, but we have some holes to fill. If we can continue to develop kids in multiple positions, plus the positions we think they are going to be in. We’re pretty simple, we’re not very elaborate, we’re going to try to run downhill and come at you.”

“We worked out. We had good numbers in the weight room,” said Senior Quarterback, Nathan Beckman. “We’re all bigger, stronger, faster, than we were last year. We did lose a lot of seniors, so we have to make up for that loss from what we did in the off season.”

You can expect to see several juniors stepping up and filling those holes for the Patriots this fall. And Coach Syrjala has seen no signs of backing down from the younger guys.

“They come up and our seniors do a great job of the pace of practice and the tempo of practice, and the effort that we give in practice,” said Syrjala. “Those juniors have matched that. That’s what you like to see as a coach. That you keep that bar and that standard high, and you expect those kids coming up that they meet or exceed those expectations.”

Record wise, there is not much room for improvement. But on the field, there always is. And the answer to getting better every day, is a simple one.

“Just keep going to practice, take it one day at a time,” said Senior Fullback, Ashton Bergman. “Go as hard as we can and good things will come from it.”

The Patriots open the season on the road at Houghton, on August 24th.

Miners excited for start of the football season

Lakes prepare for life in a new conference