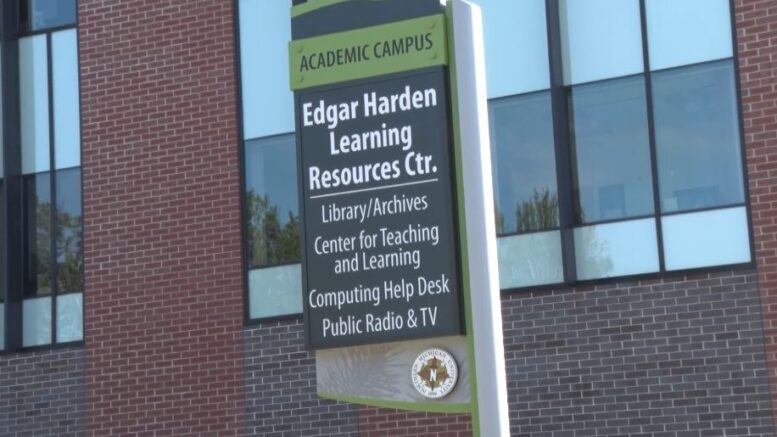 The PEIF, Thomas Fine Arts and the Learning Resources Center will remain closed until NMU receives expedited independent laboratory results and makes a determination of whether additional investigation and testing is required. NMU will potentially receive these results over the weekend, and hopefully have those buildings opened by next Monday.

“If we have some samples that come back higher, we’ll have to investigate that individual water source and the pluming attached to it – whatever it might be – and we’ll deal with that once we get those numbers,” said NMU spokesperson Derek Hall.

NMU said they would test the water in more than fifty campus facilities to establish baseline measures following a two-day cautionary closure of the Jacobetti Complex back in February. Those levels were later found to be safe.

Stay with us for the latest information on this developing story.