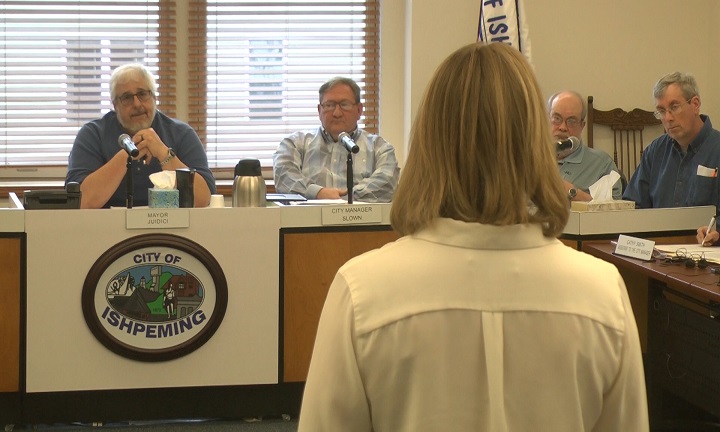 ISHPEMING — The Ishpeming City Council held a special meeting on Tuesday to seek public comment about the city’s five-year Recreation Plan. The plan is a required by the Michigan Department of Natural Resources in order for municipalities to apply for recreation grants.

Comments from the public and results from the survey sent out in January will be incorporated into the final draft. The majority of survey respondents said they oppose taking funds from other parts of the city’s budget to fund recreation projects. They also don’t want a tax increase or see public amenities close, either.

“Obviously, we don’t have a lot of tax dollars to spend on these kinds of things. We’re trying to do this work as much as possible with donation and grants and things of that nature so we don’t use tax dollars when we know the roads need to be fixed, or the water system needs to be fixed. We’re trying to be frugal about that, but we’re also want to make the town a nice place to live, so we want to pursue some of these things when we can,” said Slown.

Residents have indicated that repairing the city’s tennis courts is one of their top priorities for the 2018-2022 Recreation Plan. Slown said that the intent is to complete this project without tax payer dollars. Instead, it is to be funded with money from the Ishpeming Public School District’s capital campaign and possibly, DNR grants.

The public also identified interest in a downtown park, an ice rink and a skate park through the surveys. Overall, city-managed parks received a positive rating from the public on the completed surveys.

Moving forward, the city will make final edits to the Community Recreation Plan and send it to the DNR by March 1st.