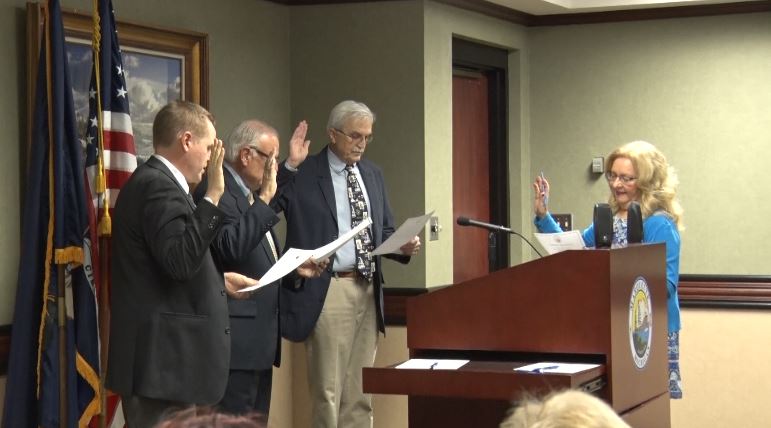 MARQUETTE — On Monday night, the Marquette City Commission held their annual organizational meeting, with a few important items of business on the agenda.

Former Commissioner, Sara Cambensy, who was recently elected to the 109th District State Representative seat, formally resigned, and the newly elected Mayor had some kind words for her.

The commission will decide what to do with Cambensy’s vacant seat within 60 days – whether that be appointing a commissioner, or holding another special election.

Board of Light and Power moves forward with Energy Center