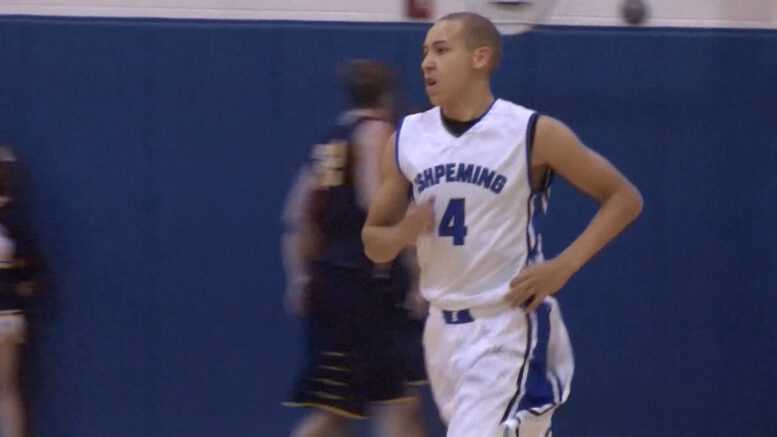 ISHPEMING — Dondre Yohe announced today on his Twitter account that he has committed to joining the Bay College Norse next season. He says one of the big things that sold him was head coach Matt Johnson’s commitment to academics.

“He keeps all of his players very responsible and accountable for everything that they do in the classroom. One of my friends, Dre Tuominen, that went there sold me very well. They’re going to do a lot of special things, and from the Northern game this past weekend they showed a lot of upside,” said Yohe.

Yohe added that he’s glad to make this decision before the season begins so that he can focus on bringing a conference and district championship to Ishpeming.

“It’s definitely a huge honor. I did come back from a couple injuries early in my freshman and sophomore year that kind of hindered me. But the best advice I can give to anybody is stay the course and make sure that if you want it bad enough, you have to go after it and go get it,” Yohe said.

Yohe plans on majoring in secondary education with a minor in finance.