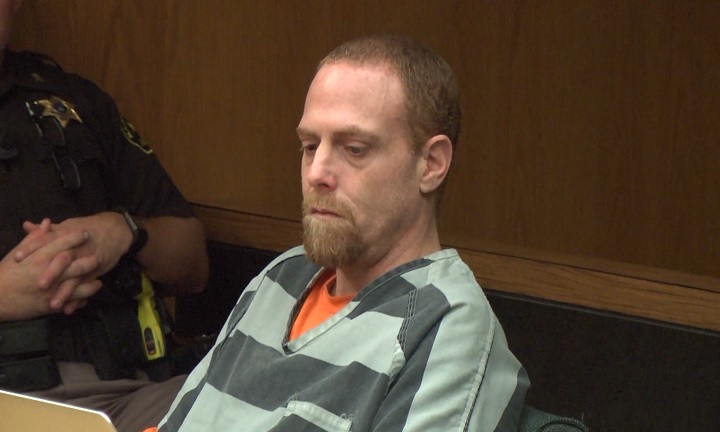 MARQUETTE — An Ishpeming man that was wanted by police for over a month for alleged assault appeared in Marquette County District Court Wednesday.

Thirty-nine year old David James Bellmer is being charged with two counts of assault and strangulation. It is alleged that Bellmer assaulted a woman who then called police and said she escaped the residence where Bellmer was staying back in July.

According to court documents, the two counts would be Bellmer’s third and fourth offenses. If convicted of those counts, he would be given a mandatory minimum sentence of 25 years in jail.

The prosecution offered a plea deal, which would eliminate the minimum sentence, as well as provide the court with a recommended sentence of 34-100 months in jail. After brief consideration, Bellmer and his attorney waived the preliminary hearing.

An arraignment has been scheduled for October 27th.