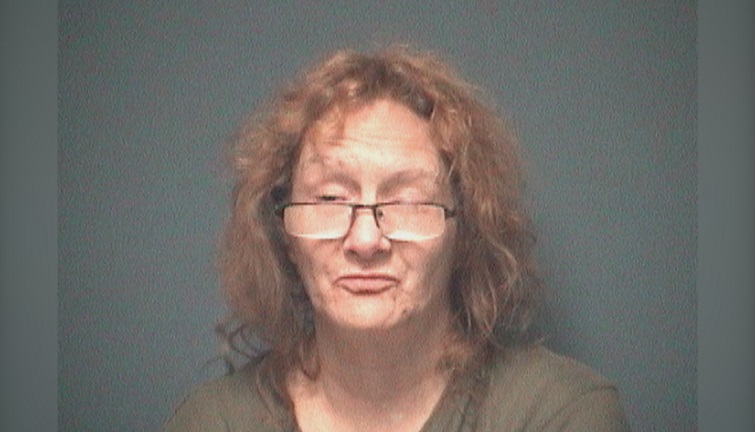 IRONWOOD — Two more arrests have been made in connection to a possible drug overdose death in the City of Ironwood.

Lana Rae Seeke, 53, of Ironwood is charged with conspiracy to deliver a controlled substance, morphine. Another woman, a 39-year-old also from Ironwood, has been arrested for her involvement in the matter.

Her name will not be released until she’s arraigned. A week ago today, Angela Mylly, 40, died of an apparent drug overdose.

Police are awaiting the medical examiner’s report to confirm that. Bo Menara, 36, was arrested earlier this week on a morphine charge in connection to Angela’s death.

The felony charge carries a maximum sentence of 20-years in prison.