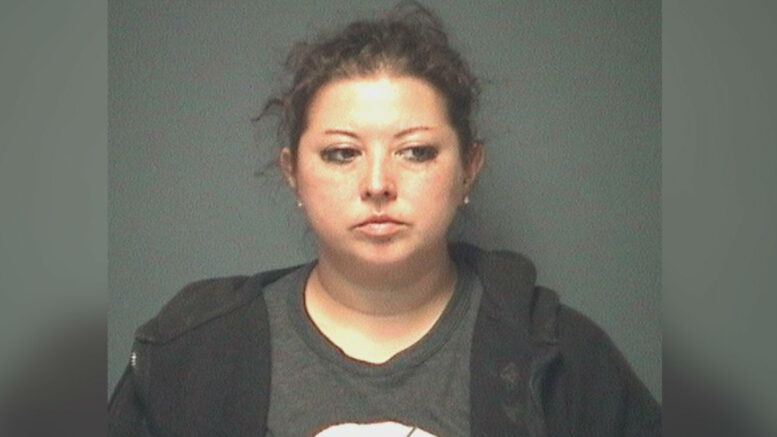 The Gogebic County Prosecutor’s Office has released the name of the woman arrested on a felony drug charge yesterday in Ironwood.

Laura Chen of New Brighton, Minnesota is charged with one count of delivery of heroin. That charges carries a maximum sentence of up to twenty-years in jail. Chen was arrested after a man, whose identity has yet to be released, died yesterday morning. Police are waiting on toxicology reports to determine the man’s cause of death.

At this time, the case remains under investigation. Chen remains in jail on a one hundred thousand dollar bond.

IRONWOOD — Ironwood Public Safety is investigating the death of an unidentified man in the City of Ironwood.

The department was dispatched to a medical call in the City of Ironwood Monday around 10:20 a.m. Revival efforts were unsuccessful by medical personnel.

The woman’s name won’t be released until after she’s arraigned. At this time, police cannot determine the man’s cause of death to be drug related.

An autopsy has been ordered to determine the cause of death.