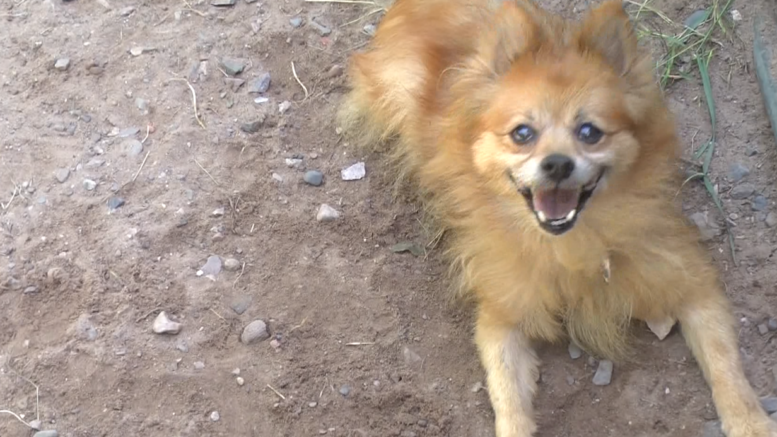 NEGAUNEE — Come next summer, the Upper Peninsula Animal Welfare Shelter will have a new facility and location to accommodate their furry guests.

Forty years after being founded, the Upper Peninsula Animal Welfare Shelter is transforming itself with the help of a new facility. Recent plans were initiated to create a new shelter in Marquette County that will be used to engage the community like never before.

“One of the things that we just cannot do here is engage our community in a way that we want to be able to. We can’t care for all the animals on our own, we need the residents of Marquette County and beyond to adopt and feel comfortable surrendering, and learning new things about how they can care for their animals,” said Upper Peninsula Animal Welfare Executive Director, Kori Tosfava.

The new shelter will be four times its current size and will come with completely realigned dog kennels, cat areas, a functional pole barn, along with a community education room, just to name a few new features.

“It really is some place that we can provide. We can have people come on-site, we can have kids come on-site and teach them about animal empathy and how to operate a shelter. We can do animal training and cat socialization parties. Just being able to tell the community that supported us for so long that this is going to be a new resource for them,” said Tosfava.

The current location of the shelter has been the same since opening in 1978. Once everything is moved out of the old facility, the plan is for it to be demolished.

“It’s just a very old and dated facility; animal shelters just aren’t what they used to be which was bricks and fences. Now we are making a place that is much more comfortable for the animals that come into our care,” said Tosfava.

The total cost of the project will be around $3.7 million with $2.4 million of that already raised. UPAWS does not receive any tax funding from the county or the state, making it heavily reliant on fundraisers.

“Our normal operating funds come from our big fundraisers that we have, like Strut your Mutt and Cause for Paws, adoptions, and some small grants that we get. The funding that we have raised so far is entirely separated, just for the capital campaign, just for the new building,” said Tosfava.

Phase one of construction is expected to be completed around late December or early January.

“Just because we’ve started to build, it doesn’t mean were done fundraising for the new building. We are still going to be aggressively fundraising through 2017. If we can complete and go into phase 2 with little or no delay, we should be in the new building by next summer, best case scenario,” said Tosfava.

The official groundbreaking ceremony of the new facility will be tomorrow at 5:30 P.M. The address of the new location is 815 S. State Hwy 553 in Gwinn, MI.

Logan’s Law, inspired by a Michigan dog, now in effect and protecting animals