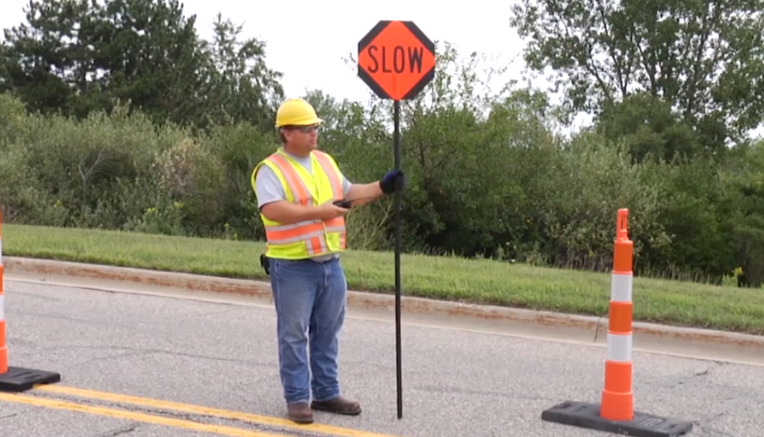 ISHPEMING — The Michigan Department of Transportation has recently released a video showing their initiative of working towards zero deaths on Michigan roads.

In 2016 alone around 1,000 people died in a vehicle accident. MDOT is working towards this goal by implementing as many safety features into road designs and projects. This national campaign that the state is taking part in, is also working to educate the public on the role a driver plays in reaching this goal.

Driver behavior is a large part of safety while on the roadways and plays a significant part in fatal accidents across the country.

“While we’re trying to make cars safer and trying to engineer roadways to be safer than ever before, the major safety factor is the driver behind the wheel of a car and trying to get people to think about their role in driving safely,” said Michigan Department of Transportation Communications Representative, Dan Weingarten.

Regular reviews of construction zones are conducted in order to ensure all sights are properly laid out. Training between MDOT officials and first responders will also be underway regarding traffic incident management.

Spring weight restrictions to be lifted on US-2