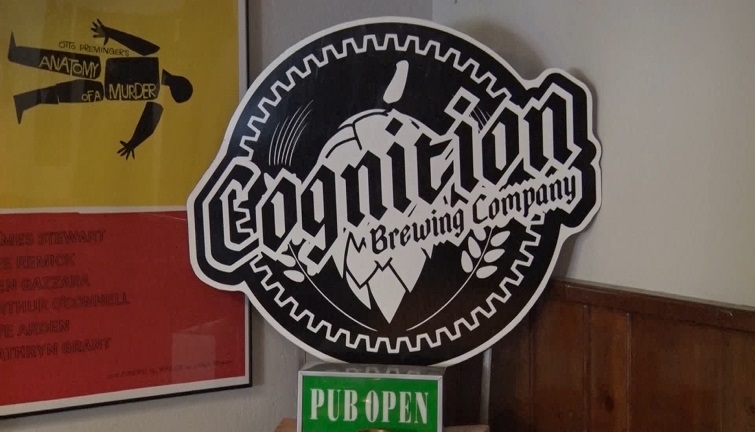 MARQUETTE — The ongoing financial dispute between the Mather Inn of Ishpeming and Cognition Brewing Company continued Thursday in Marquette.

Clancey’s attorney, Glenn Smith, asked Mather Inn president Teresa Baird about a note that his client found on a basement door of the brewery left by the inn. The court granted Smith access to the building one day after being locked out for lack of payment.

“Did you have a note put on the door that said, ‘Have this material out of here by 5:00 p.m. or it is going to be destroyed,’ asked Smith.

Baird replied, “I believe the note said something similar to that.”

The materials referenced by Smith were ingredients the brewery uses to make beer. Judge Karl Weber will make a decision in the case to settle the matter.