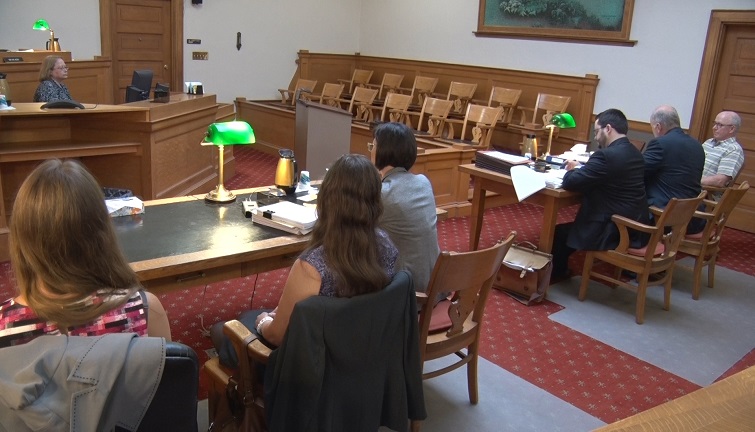 MARQUETTE — A bench trial over payments between a landlord and tenant was back in court Wednesday afternoon.

The Mather Inn of Ishpeming is suing its only commercial tenant, Cognition Brewing Company, for nearly $56,000 in unpaid bills and interest. Teresa Baird, president of the inn, testified brewery owner Jay Clancey missed a January 31st, 2017 deadline to settle his expenses.

“I believed we had details the amounts that he had unpaid and offered him a much reduced amount to just take care of this and move on,” said Baird.

During cross examination, Clancey’s attorney, Glenn Smith, asked Baird how a $6,700 debt owed to the Mather Inn that was paid February first, increased in amounts to $24,000 and even $56,000 over a period of several weeks. Baird, who is the accountant, said she went back through the books and found other debts Clancey and the brewery owed.

Clancey also filed a lawsuit against the Mather Inn for nearly $5,000 of electrical work his company did for them. The bench trial continues all day Thursday.

370 jobs through M-DOT for Gogebic and Marquette counties