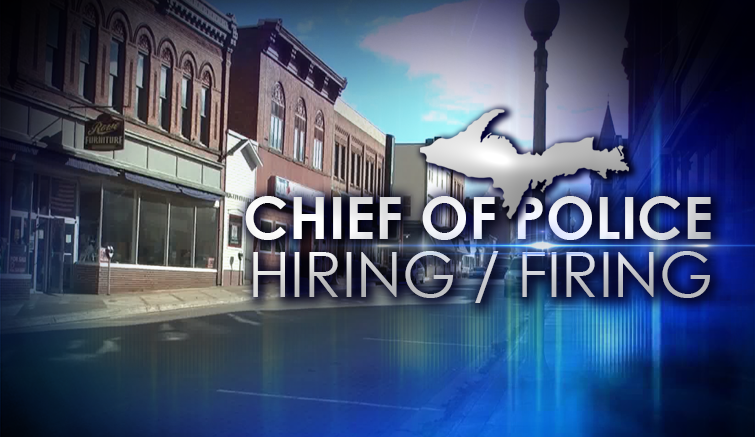 CALUMET — The Village of Calumet is being sued by its former police chief, alleging age discrimination on the part of the Calumet Village Council.

Lake Linden resident Joel Dobis has filed a lawsuit in the U.S District Court’s West District of Michigan. The former Zilwaukee Police Chief was 59-years-old when he was hired by Calumet last fall.

In January, the council, made up of mostly newly elected members, decided to terminate his employment, based on an alleged statute that claimed Dobis had to be re-certified before being offered the position.

Dobis reapplied for the position, but the council selected current police chief Keith Anderson, despite being rejected for the position several months prior for not being as qualified as Dobis. The lawsuit states that Anderson is much younger than Dobis and was given $22,000 more per year.

It also claims the council made comments on the record that Dobis was considered too old to do the job. Council member-elect Virginia Dwyer told Dobis she wanted Anderson for the position instead of him.

Dobis is seeking in excess of $75,000 in damages, claiming a loss of income and emotional distress.

Goal to raise a million dollars for Alzheimer’s research