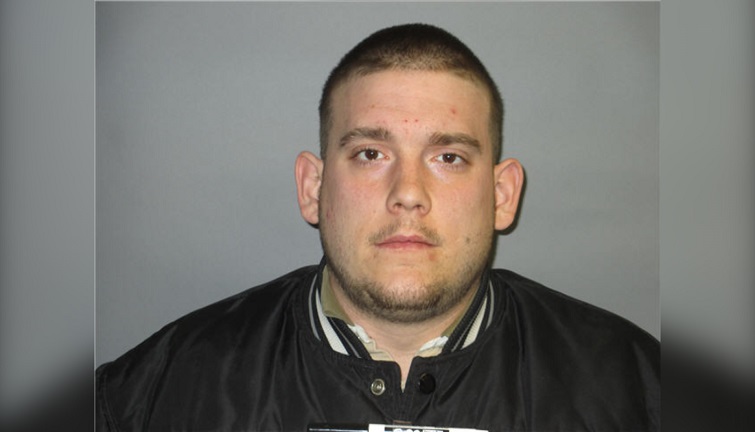 SAULT STE. MARIE — A downstate man charged with ten felonies, including assault with a dangerous weapon, has a three-day trial scheduled for later this year.

Christopher Strine, 30, of Jackson, Mich. was arrested April 26th in Detour after police say he was involved in a road rage incident where he pointed a gun at another driver. Stine, who is a convicted felon, was found to be in possession of a loaded handgun and multiple drugs.

His trial is scheduled to begin September 27th.

CopperDog 150 comes down to the wire