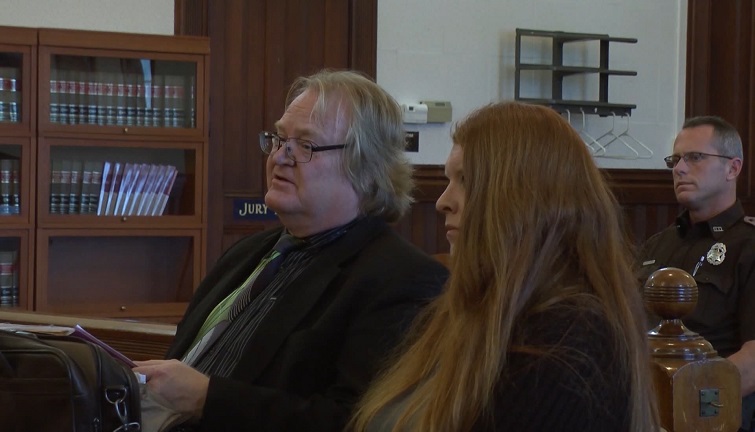 HOUGHTON — Charges of embezzlement and robbery have been dismissed for a South Range woman accused of taking money from a local VFW Post.

Sasha Anderson was charged with the two felonies after an investigation into the robbery by the Houghton County Sheriff’s Office in late 2015. ABC 10 has reached out to prosecutor Michael Makinen about the dismissal of charges.

So far, he has not responded to our inquiries about the situation. Anderson was also charged with filing a false police report.