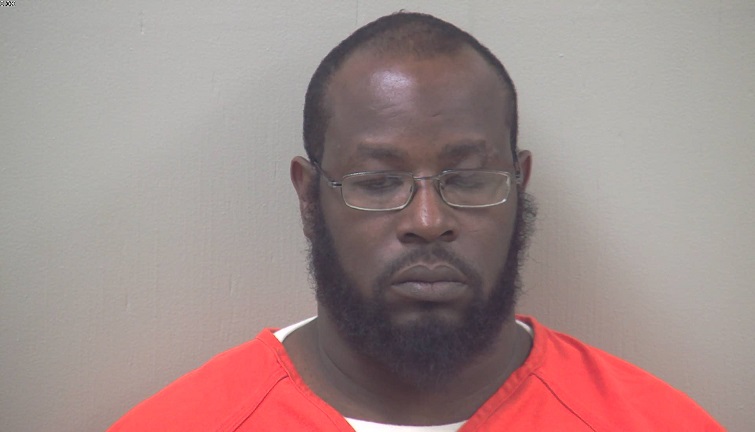 Scott and Heather Brazeika, 30, were arrested during a traffic stop on US-2 in Iron Mountain. Undercover officers bought heroin from Scott and Brazeika.