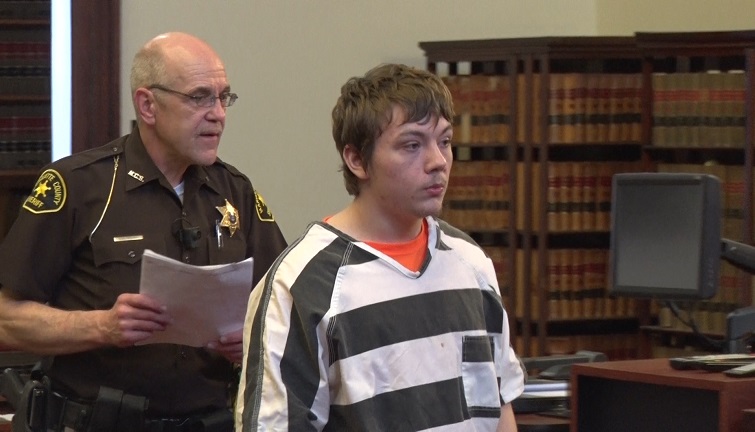 Jaccob Jones, 18, pleaded guilty to one count of unarmed robbery Friday morning in Marquette County Circuit Court. Four charges of armed robbery and another charge of conspiracy to commit armed robbery were dropped as a result of a plea agreement. He will serve a minimum of five years in prison and a maximum of 15.

Jones and two other men were arrested last August for robbing the Quality Inn and Suites in Escanaba, America’s Best Value inn in Harvey and gas station customers at Kassel’s Korner in Beaver Grove. He remains in jail on a $1 million bond.

Sentencing is scheduled for June 16th.