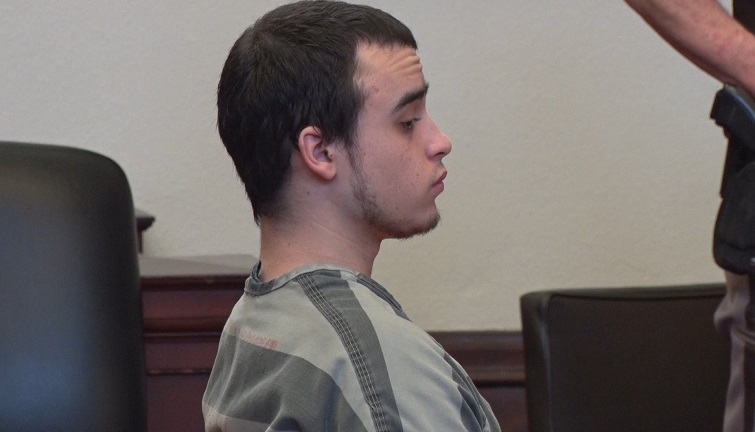 MARQUETTE — An Escanaba man arrested after a string of armed robberies in Marquette and Delta Counties will spend the next few years of his life behind bars.

Tristen Snow, 18, was sentenced to 5-15 years in prison on one count of unarmed robbery. Snow was one of three people arrested last August for robbing hotels in Escanaba and Harvey and gas station customers in Beaver Grove.

Snow, who was 17-years-old at the time of this arrest, apologized to the court for his actions. Four counts of armed robbery and one count of conspiracy to commit armed robbery were dropped as a result of a plea agreement.

Michigan is “HOT SPOT” for Diabetes

Vets’ Service Officer from ‘Lest We Forget’ Loses His Job