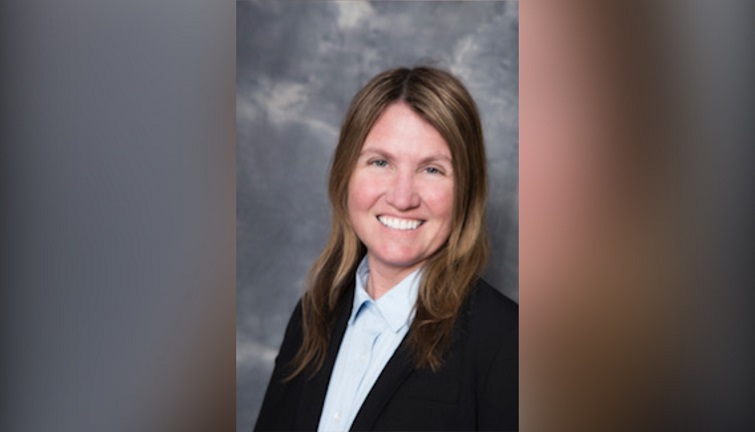 “I have chosen today, Tax Day, to announce my candidacy for the 109th House seat, because I feel the most important issues our state needs to address revolve around our tax dollars and how they are being spent in Lansing,” Cambensy said. “While our governor and legislature keep giving more and more tax breaks to large corporations, our counties, townships and municipalities keep paying our fair share of individual and small business taxes. Yet year after year, we continue to receive less and less revenue sharing back from our state to fix our infrastructure, fund public safety, and provide our public schools with the resources and the latest technology to prepare our students for 21st century jobs.”

Cambensy explained that her top priority is bringing the voice of people to Lansing, where too many lobbyists have the attention of legislators at the expense of local needs. Small businesses, local governments and citizens in the district are not getting a fair return on taxes paid. Quality of life is negatively affected by tax giveaways, denying local governments and schools of the money they need to provide basic services to their communities. She maintains these are non-partisan issues.

“We cannot wait to find better solutions for the mining and other jobs our region has lost. We cannot continue to restructure our public education system without input from the people doing those jobs. We need solutions to fix our roads, transportation system, and general infrastructure,” said Cambensy. “We can’t wait for Lower Michigan to solve our energy issues or continue to let Lower Michigan control the urgency of closing the Dark Store tax loophole once and for all.”

Cambensy also received the support of Marquette City Mayor David Campana, who introduced her to the crowd gathered to hear her announcement. “I have worked with Sara on the City Commission and observed her service on other boards and committees and believe she will make a great State Representative for the people of the 109th district.”

Ms. Cambensy is currently employed as the Director of Adult and Community Education and Kaufman Auditorium, for Marquette Area Public Schools. She was appointed to the Marquette City Planning Commission in 2008, elected to the Marquette Charter Commission in 2011 and has served as an elected Marquette City Commission since 2012. Sara earned her Bachelors of Science degree in Education from NMU in 2002 and her Masters of Public Administration degree from Northern Michigan University in the fall of 2011. She is a lifelong resident of Marquette.

Events all weekend for the Noque Ski Marathon

FinnFest to attempt a record