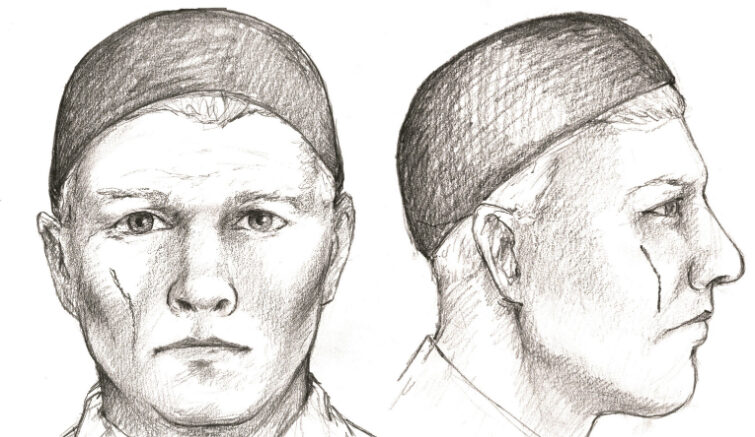 MACKINAC COUNTY — The Mackinac County Sheriff’s Office has released a composite sketch of a man they believe attempted to abduct a child in Engadine last month.

The alleged incident occurred on March 27th, when a man approached a 12-year-boy for help finding his lost dog. Police are looking for a white man between 45-60 years old with black and gray hair and a scar on his face.

His vehicle is described as a black or gray 1997-2003 Dodge Durango with running boards. If you have any information about the suspect and/or his vehicle, you’re asked to contact the Michigan State Police Tip Line at 906-643-1165.

Law inspired by death of U.P. residents in traffic accident

Husband of deceased woman charged in her death