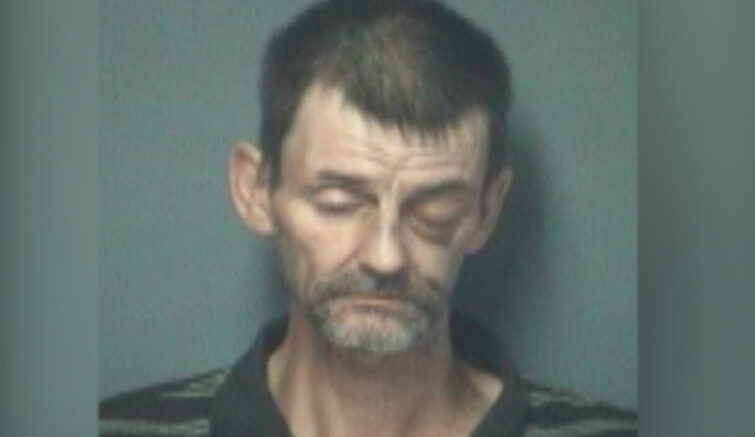 GOGEBIC COUNTY — An Ironwood man accused of trying to start a fire inside a residence during a domestic dispute has entered a plea agreement.

Kevin Schuelke, 44, pleaded no contest to arson- preparation to burn real property, domestic violence and resisting and obstructing police officers. A habitual offender- fourth notice was dismissed by the prosecutor’s office as a result of the plea agreement.

Schuelke was arrested by Ironwood Public Safety after he set a fire and attempted to barricade himself inside a residence on the 200 Block of West Ash Street. Sentencing is scheduled for June 13th, 2017.

Community Bids on Antiques for a Good Cause