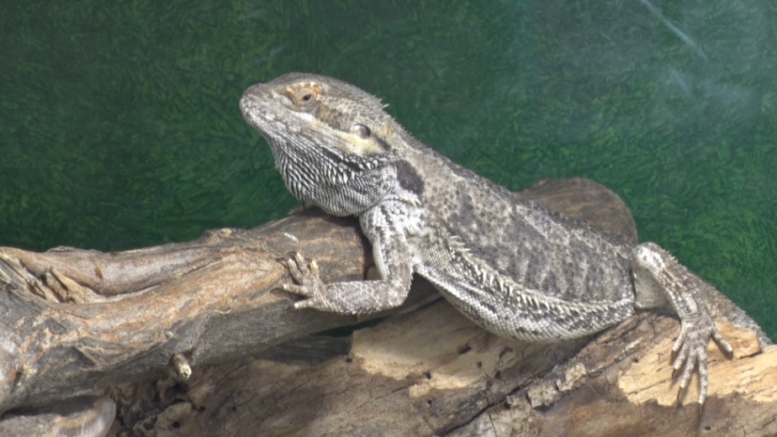 MARQUETTE — The Upper Peninsula Children’s Museum is celebrating a milestone birthday this week.

It’s a place where you can ride a plane, work in a grocery store, and explore the human stomach all in the same day.

“We’re a reflection of a community; we’re a place where people have rolled up their sleeves since the very beginning,” said Upper Peninsula Children’s Museum Director, Nheena Weyer Ittner.

The Upper Peninsula Children’s Museum has been a staple in Marquette for the past 20 years. “It opened its door in 1997, it took 10 years of people coming together to actually dream up this whole place,” said Weyer Ittner.

When first opening, there were little funds to design exhibits, that is when the idea to have the children create the museum themselves came to mind. “It’s filled with imagination, humor, and tidbits of learning no matter where you look at it,” said Weyer Ittner. Spending time at the Children’s Museum is something that one staff member has much experience with.

“I was a volunteer a long time ago, when it first started and I came around and played. To see it grow to what it is now is really awesome,” said Upper Peninsula Children’s Museum Staff Member, Chris Freeborn.

It’s a museum that keeps evolving, and creating special memories for all who enter. “One of the greatest joys of my entire life is to walk through the museum and see other families enjoying themselves. Seeing laughing, little kids running through and saying the craziest things, is just really special,” said Weyer Ittner.

A special place for someone of all ages and interests. “My favorite part has always been the airplane and the reptiles that have always been here, like the turtles and the snakes,” said Freeborn.

After two decades of spreading imagination and creativity in the U.P, the museum will be holding a birthday bash on Wednesday at 5:00 P.M. The bash will include free admission, games, prizes, and a lot of cake. But what would a birthday party be without gifts?

“If anyone wants to bring the Children’s Museum a gift, we are happily accepting gifts. You can look at our website, anything from reams of paper to various tools, printer ink, all that kind of stuff,” said Weyer Ittner.

The Children’s Museum isn’t holding the excitement for just one night, but celebrating for the entire year through family opportunities, competitions, and fundraising. Not to mention, the iconic bunny will be sporting its stylish birthday hat for the next 365 days!

Local museum suddenly loses half of bee population in exhibit