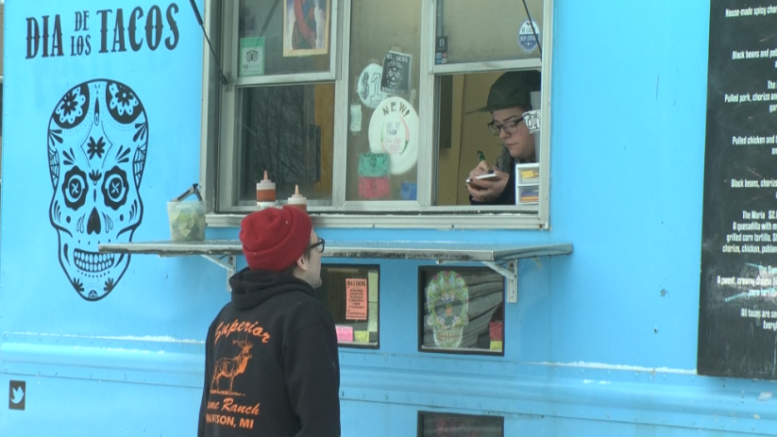 MARQUETTE — The results are in. Dia De Los Tacos is declared winner of the 2017 Food Truck Taco of the Year competition.

Once again, a Marquette favorite topped the list. Dia De Los Tacos was one of the contenders competing in this national competition. This is the fourth year in a row that the truck has been voted into the competition and last year, they took home the gold by coming in first place.

According to the owner of this well-known food truck, being involved in this competition is just another thing to be proud of in the Upper Peninsula and a chance for locals to celebrate where they live.

“Marquette has a lot of things to brag about and being able to be a part of that lineage is just a real honor. It is always really humbling and flattering to be able to make food for people in general and to have them celebrate in that way is just very humbling and gratifying,” said Dia De Los Tacos Owners, Mike Walker.