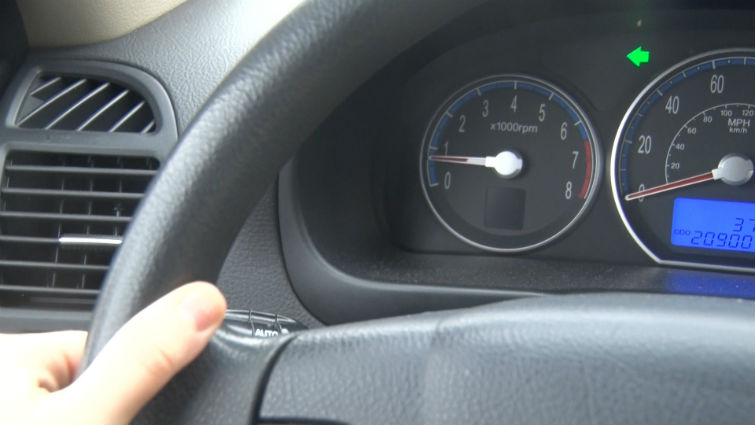 NEGAUNEE– Michigan State Troopers are cracking down on some roadway rules that Michiganders have seemed to dismiss.

“A good example would be US 41, if you have two lanes and they are traveling in the same direction, the left lane needs to be not utilized unless you are either passing somebody, making a left hand turn, or if the traffic flow is so continuous that both lanes are taken then you can be out on that left lane,” Michigan State Trooper Stacey Rasanen said. “Emergency personnel do use the left lane to get to different places and when we’re going to different scenes. ”

What about the far far right lane? According to Tpr. Rasanen it is not a lane, its a shoulder.  On some roadways such as M28 and M553, drivers have been trying to use it as one.

“It doesn’t matter whether it’s gravel or it’s paved you’re not to do that,” Rasanen said. “It can cause a crash because people that go around aren’t ready for that, they might not see that person that is already stopped for a left- hand turn, so again be patient stop. You may have to stop in a line but again everybody will get going on the road way and it will be safer for all the drivers involved.”

Drivers who use the shoulder will be cited for improper passing. The citation is a $125 fine and three points added to your license.

Person of Interest in Bomb Threats