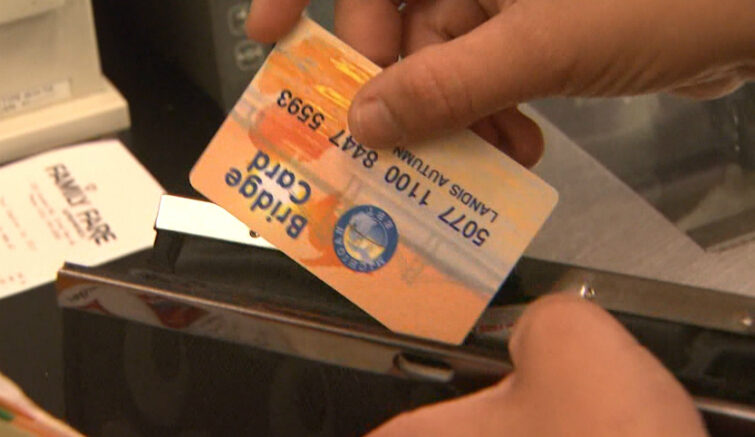 LaFave introduced the legislation because in his opinion, diet pop offers no nutritional value. He would rather see the funds people receive from the program be spent on nutritious foods.
Under the current rules, Bridge card users can pay for the pop and the pop bottle deposit with their card.

“I’ve had dozens of store clerks that they’ve watched the people go buy the pop, came back in 20 minutes later with a slip for a good amount of money and then they’re buying cigarettes and alcohol with it,” said LaFave. “I don’t think it’s too far of a jump to say that some people are probably buying drugs with the money.”

LaFave says members of the state house have been very receptive to the legislation.