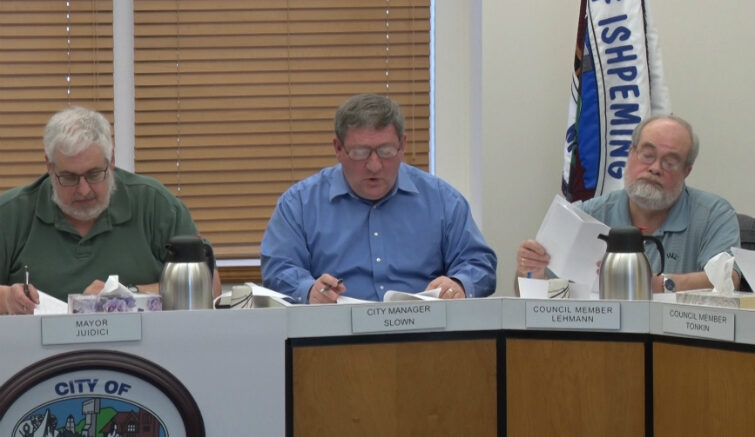 According to city manager Mark Slown, the city did not have a written policy in place to shut off a customer’s water because they failed to pay their bill. After 45 minutes of discussion, the city council unanimously approved a policy that gives customers a 60-day window to pay what they owe the city before their water is shut off.

“It’s a little more generous, a little more tolerant policy. People still have to pay their bills if they don’t pay them in time. Eventually they will get shut-off,” said Slown. “The policy I think is fair and reasonable. I mean there has to be some deadlines and limits,” he added.

During the meeting, Slown said a majority of the problem when it comes to delinquent utility bills is with repeat offenders. As part of the utility billing and payment policy discussion, the council also eliminated the $50 public notice of disconnect fee.

Also at the meeting, council members approved a purchase of a new police vehicle at a price tag no higher than $28,000.

Road Construction in Houghton and Hancock