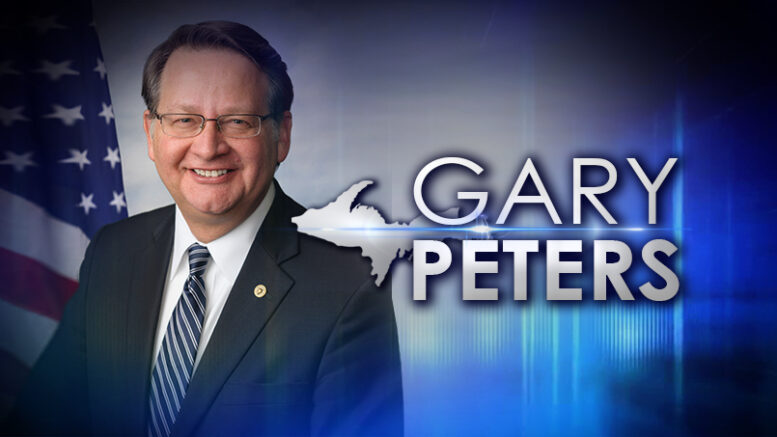 WASHINGTON — When it comes to taxes, many of us wonder where our money is going and what it’s being used for. U.S. Senator Gary Peters will be looking into the federal government’s spending habits on a regular basis.

Peters will serve as the Ranking Member of the Subcommittee on the Federal Spending Oversight and Emergency Management. The committee’s job is to make sure the federal government is operating effectively and that taxpayer dollars are being used efficiently.

“In this committee, what I’ll be doing is making sure that we are spending that money in a wise fashion, that we’re not wasting it,” said Peters. “We’ll be very aggressive in looking at every area in federal government to root out waste and looking for ways that we can save taxpayers money.”

Peters joins the committee after having two previous bills that dealt with saving federal dollars signed into law by then President Obama. The most recent one, the Making Electronic Government Accountable By Yielding Tangible Efficiencies, or MEGABYTE Act, improved the management of federal software licenses to save tax dollars.

Food, fun, and crafts at Festival of Treasures

The Science of Fiction – from creative to created