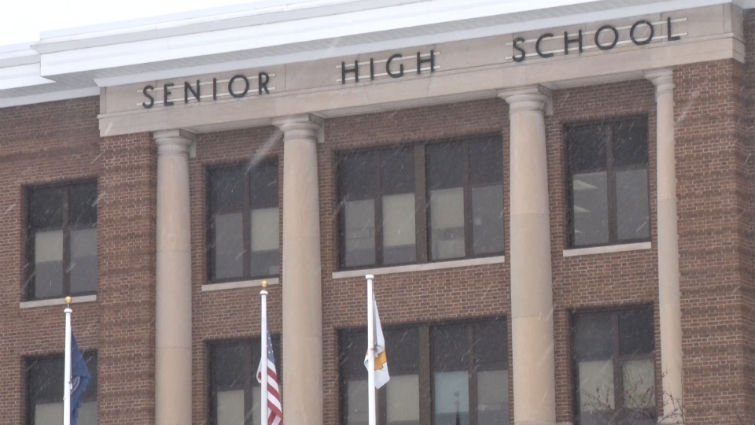 IRON MOUNTAIN– In the light of the recent investigations into the five Dickinson County teenagers taking and sharing nude photographs we talked with a local high school official on how they educate kids on safely and appropriately using cell phones.

The principal of Iron Mountain High School and Middle School says they’ve brought in law enforcement officers and hope to bring in the County Prosecutor to educate their students how and why cell phones should be used properly.

He also says that each teacher has their own policy on cell phone usage, but it should be used productively in class for an educational purpose.

Iron Mountain High School and Middle School principal Mark Herman said, “It’s extremely important that students continually hear from the teachers, guest speakers, everyone involved in the school district to be sure that they’re using the equipment properly and making good decisions when it comes to cell phone usage.

Herman said there has only been one recent case of sexting in Iron Mountain Public schools and that the school immediately contacted law enforcement and the parents of those involved.

He also said that parents should try and work with the school district to educate their kids on proper cell phone usage.

Issues among youth to be added into sex ed curriculum