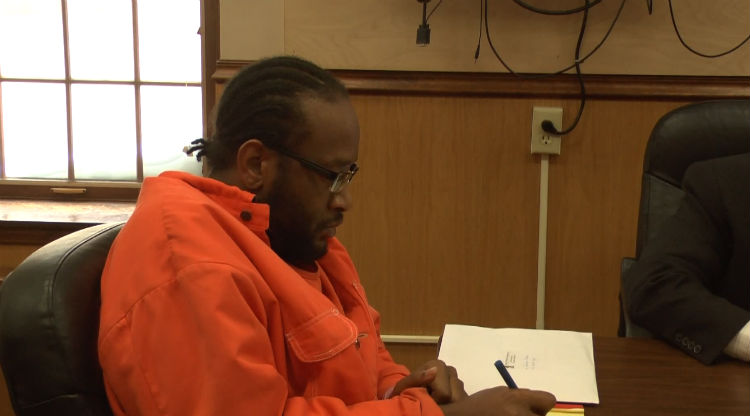 HOUGHTON– A drug case is headed to Circuit Court.

Fountaine Gordon, 38, appeared in 97th District Court Friday for a preliminary hearing. He was arrested after UPSET Detectives executed a search of a room at the Super 8 Hotel in Houghton late November. Heroin, marijuana and pills were found in the room along with cash.

The court heard testimony from law enforcement on the case who believe that Anderson brought the drugs into the area and was selling them out of the hotel room. He is facing three felony drug charges and because of a habitual offender notice filed by the prosecution could face life in prison. Gordon will be arraigned in Circuit Court where he is expected to enter a plea to the charges.