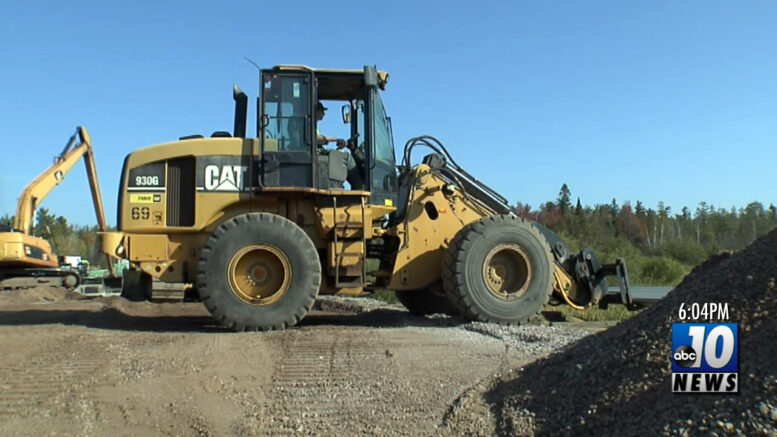 NEGAUNNE, Mich. (WBUP) – Crews are working hard to replace a worn out bridge on M–35. Michigan Department of Transportation says they’re fixing this bridge to make safer and more reliable. Even if the U.P. doesn’t get its fair share of road money.

In response to the tight funding MDOT Communication Rep. Dan Weingarten says “We get less money then some other parts of the state do, but our roads are also in better shape overall.”

Potholes are a up problem its never ending. The workers are making sure their work sticks.

MDOT road worker Dale White says they are focusing on the upkeep of the current roads in and around Negaunee.

“Well we are just trying to maintain the roads we got, because you can’t pave every road every year to brand new so we try to do what we can to maintain what we got” said White

The bridge project is costing more than three million dollars.

Weingarten says “We are always trying to make sure it is well spent and we are being good stewards for the tax money we receive from gas taxes.”

Weingarten also encourages people to talk to their government officials about how to improve the roads as well.

“If people think that we need more money going into the roads up here which we certainly wouldn’t argue with,” Weingarten said. ” I would say that, people need to try and engage their law makes at every level. From the local level, county, state and federal to try and get more money into that system.”

MDOT is hoping to wrap up construction in October.

The construction workers told me that if you see any road workers fixing potholes, take those extra few seconds to drive by the construction site. Doing this could prevent an injury.