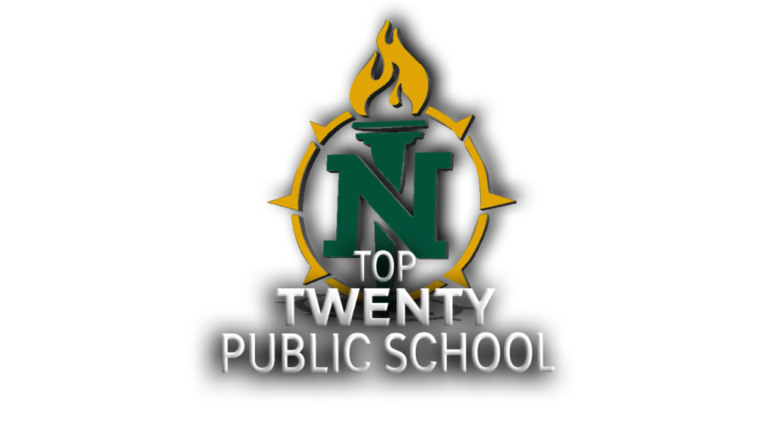 MARQUETTE, Mich. (WBUP) — The Northern Michigan University Wildcats should have a little more pride today after receiving a high rank in the 2021 U.S. News and World Report Best Colleges Ranking.

NMU is ranked number 16 as a top public school in the region.

The ranking recognizes many factors including the university’s affordability. NMU is the 2nd most affordable university in Michigan, according to an NMU spokesperson.

Additionally, NMU is a friendly school for veterans and helps the underserved be able to earn more after they graduate.

According to a spokesperson for NMU, the rankings also reflect the success of the students, faculty, and programs available at the university.

ABC 10 Reporter Ronnie Das spoke to a student on campus that says the university deserves being recognized for campus life, student leadership opportunities, and an inclusive classroom atmosphere.

As COVID-19 closed up campuses around the country many moved online and NMU’s Medical Lab Science Bachelor’s Degree Program was the 20th best in the nation, according to OnlineSchoolsReport.