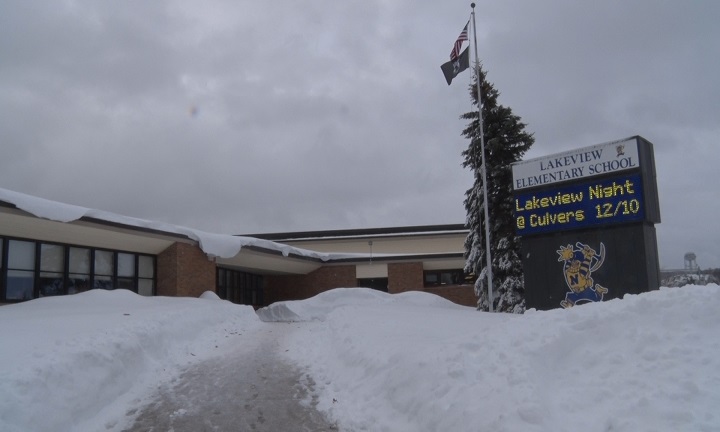 MARQUETTE COUNTY — It’s no surprise that after two big snowstorms many U.P. schools already have had to use some of their snow days.

Every school district in the State of Michigan is allowed six snow days for the entire year. If a district happens to use all six days, they are then allowed to apply for three extra days, also known as waiver days, from the state. Now these days are not always given but it is common for the U.P. to receive these days due to the harsh winters that are common in the region. Some districts have already had to dip into their snow days and it’s looking like it will be a harsh winter yet again.

“Typically we do that each year because six days doesn’t seem to be enough with the weather we have had that last few years,” said Dan Skewis, Superintendent of Schools in Negaunee. “We have already used two snow days unfortunately. We usually try to get to Christmas break before using any, but that isn’t going to be the case this year.”

Snow days are usually determined based on inclement weather, driving visibility, wind chill and road conditions. In the winter of 2018-2019, some schools in the U.P. saw over 10-12 snow days due to the winter storms and freezing temperatures.

Now is the time to get ready for winter