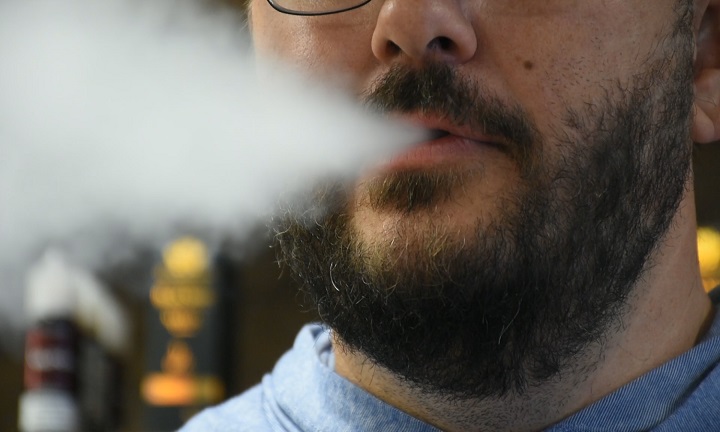 UPPER PENINSULA — The flavored ban of nicotine vape juice received a lawsuit which has been undergoing review by a Michigan Court of Claims Judge,  Cynthia Stevens, in Detroit for the past two days.

The ban took effect Oct. 1, 2019, after Gov. Gretchen Whitmer directed the Michigan Department of Health and Human Services to issue emergency rules to stop the sale of the products out of concern for negative health impacts.

Marc Slis, Owner of 906 Vapor, first filed a lawsuit to get a temporary injunction to stop the ban from being implemented. The lawsuit was unsuccessful in Petoskey, on one of the four points that were being argued over the ban being unnecessary. This led to the hearings in Detroit where the other three points were brought up and argued in the court.

Marc Slis was able to give us a few words on what he wants his customers to know about the future of this lawsuit, due to a verdict not being given at this time by the judge.

“My message to my customers who are my friends and family is that whatever happens, I am not done fighting,” said Marc Slis, Owner of 906 Vapor. “I will fight this as long and as hard as I can on every single front. There are still other avenues open to us. I will explore every single one of them until I can continue to help my customers save their own lives.”

The verdict was not given on the lawsuit at this time. Michigan’s ban on flavored nicotine vape juice is temporary, but it will have the option to renew.

Stay with ABC 10 and the CW 5 as this story unfolds.

$550M returned to teachers in 3% lawsuit